In my particular corner of Australia we really only have two seasons throughout the year.  There's the long, long 'dry' season which lasts from around April (mid-Autumn) to December (beginning of Summer).

The 'wet' season is quite short in comparison, usually lasting from January (mid-Summer) to the end of February (end of Summer). Though short in duration, it can be very harsh with lasting effects and dire consequences, including not just weeks and weeks of torrential rain, but also nasty cyclones.

Here are some of my posts that mention a little of what happens during our 'wet'! 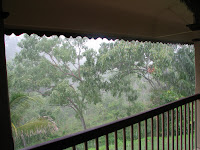 Cyclones And Other Nasties 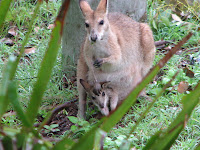 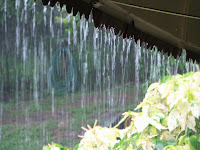 A Day Of High Drama In The Bush A Week Of High Temperatures And Harsh Humidity 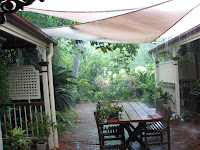 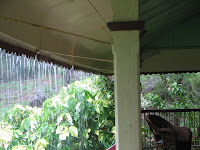 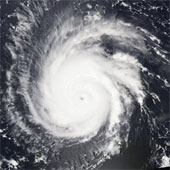 A Week Of Watching And Waiting 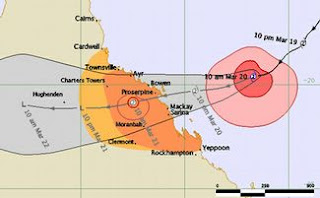 Ului Turned Out To Be A Bit Of A Gentleman 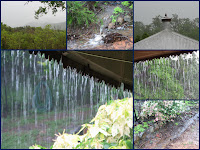 Rejoicing In The Rain 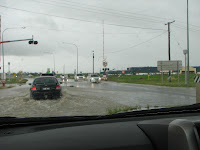 Our 'Wet' Season Has Begun With A Bang 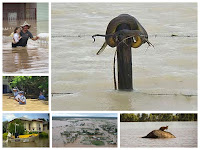 Yet Another Cyclone Is Coming 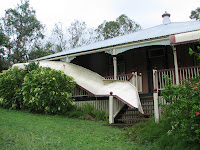 There's more information about the aftermath of Cyclone Yasi and its' effects on our property over at my other blog ... My Dry Tropics Garden.
If you're interested pop over to this page  ...  The Sad And Sorry Story Of Cyclone Yasi

On A Gloomy Autumn Day

Recent Posts From My Other Blog

The Weather At My Place

The Weather At My Place (metric)

The Time At My Place