Mosaic Monday - Rejoicing in the Rain!

Rain is such a uncommon event in my part of the world for much of the year ... for around nine months actually ... that we look forward to a 'wet' season sooooo.... much!

But rain ... at the end of March!!!!  That's rather unusual.  This has been one bumper rainy season  ... around 45 inches / 1154 mm of rain so far this year and it's still falling.  Flying into the city this morning and the countryside was green as far as the eye could see ... another uncommon event! 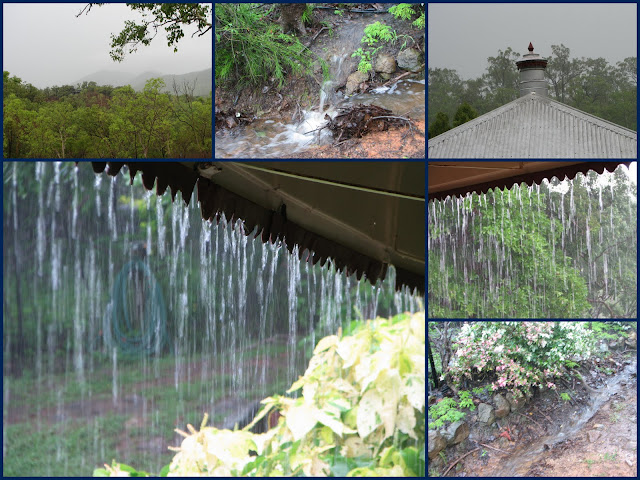 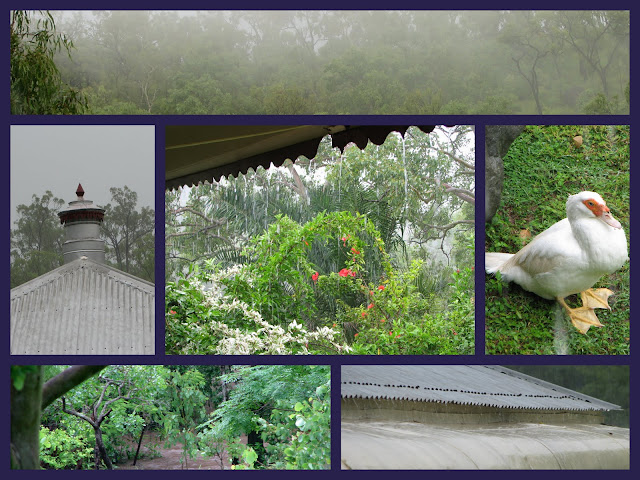