Wow, it's been rather warm around here over the last two days!  Our summery conditions have begun early this year ... in our first Spring month.  The mercury has hit around 31 deg C (87 F) pretty darned early in the morning and has hovered around there nearly all day long.   Of course, when you're outside in the sunshine, it feels more like the mid-30s.  I haven't had much fun out on playground duty this week!!! 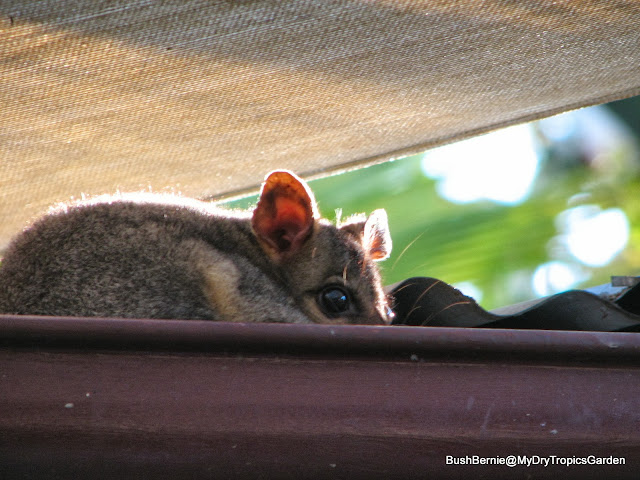 Today is actually the start of my mid-semester break, and I will be relaxing and unwinding over the next two weeks.  I think I'll be doing a little of what this baby possum was doing as I arrived home from work earlier in the week.  This little one was grabbing a few hours of sleep while the sun shone.  Being nocturnal, that's just what they do.  In my case though, I think just the act of slowing down for a while, will cause me to nod off during the quieter times in the day!

I probably won't be spending much time reading blogs or checking my posts, and I apologise for that, but after a very hectic term, I'm ready for some downtime.  i thought I'd just add this post before I start the school holidays though, so I could share the few blooms on show in the garden right now.

It's just fantastic how I've managed to find a flower named after the lovely lady who hosts the Fertilizer Friday/Flaunt Your Flowers blog meme every Friday. 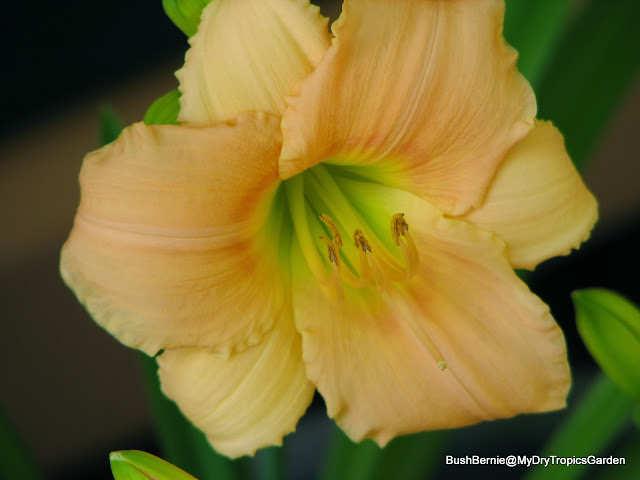 This is Hemerocallis 'Tootsie'.  It's a new Daylily, bought this year, and it's the first to start blooming. 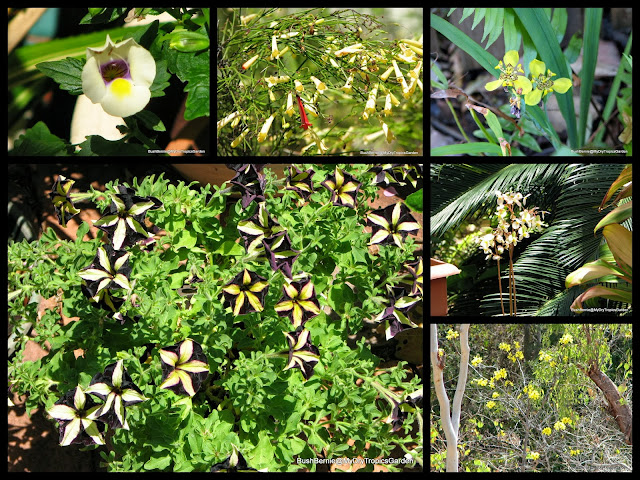 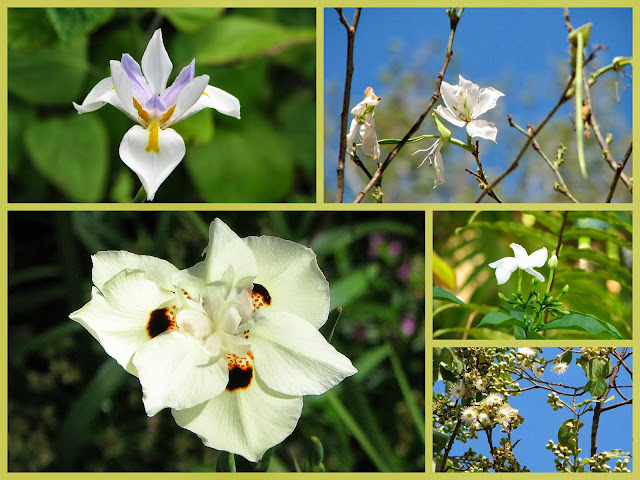 ... splashes of yellow, cream and white. 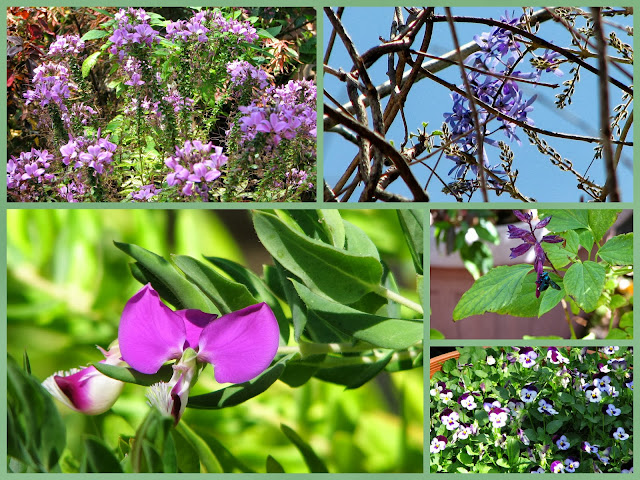 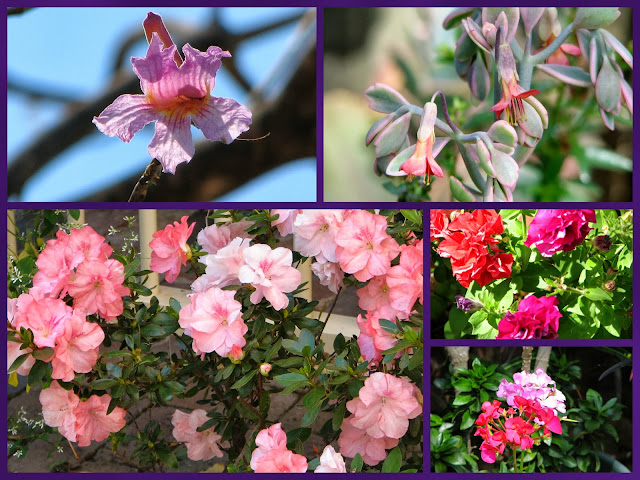 Patches of pink and purple. 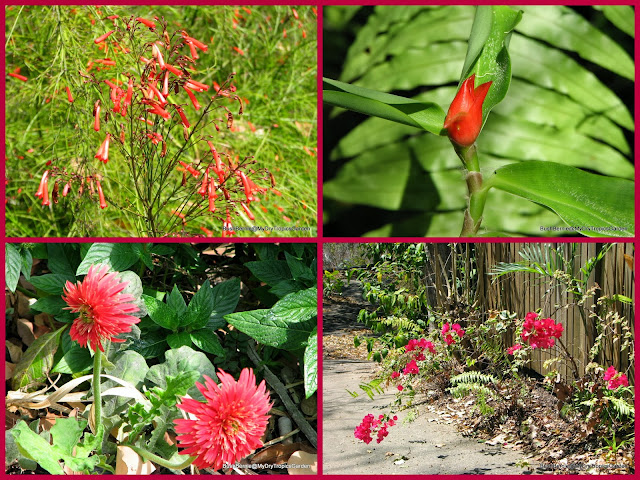 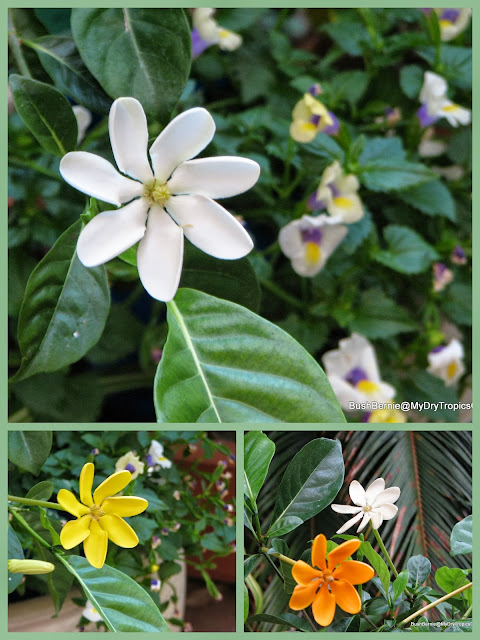 ... and shades of creamy-white which turns to golden yellow and orange yellow.

Email ThisBlogThis!Share to TwitterShare to FacebookShare to Pinterest
Labels: Flower Flaunt on Friday, Spring in the garden