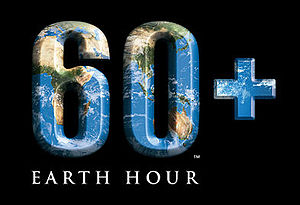 So, are you ready to become part of Earth Hour tomorrow?  I think gardeners worldwide would probably make up a huge part of the numbers that show their support for this initiative.  It's all about protecting our planet and helping to create a sustainable future ... a future where the generations that come after us can live and garden in a happy, healthy global environment.

Well, before I go on further about Earth Hour, I'll share what I'm lucky enough to have blooming in my garden this week.  I was actually despairing just a little that I would have nothing new to share for my Flower Flaunt this week.

After the 'wet' season, most of the flowering plants are looking a little brow-beaten, sad and dismal.  They all need plenty of sunshine and some fertiliser.  But here's the great thing about gardens ... there's always the chance of some fabulous unexpected surprise.  I was all prepared to show off the 'usuals' for this time of year, when I just happened to stroll out into my shadehouse garden and I noticed this tiny little beauty. 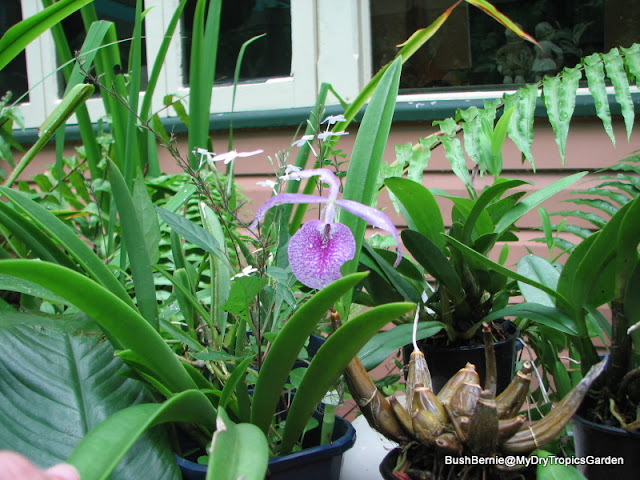 It's such a small thing, but it certainly stood out in amongst the various pots sitting on the cane lattice table in the middle of my shadehouse garden. 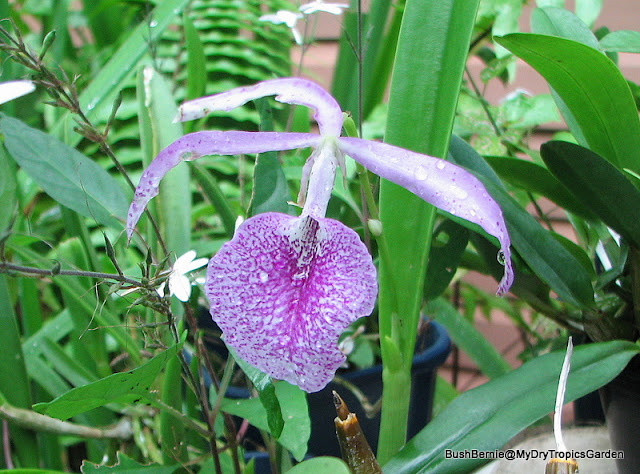 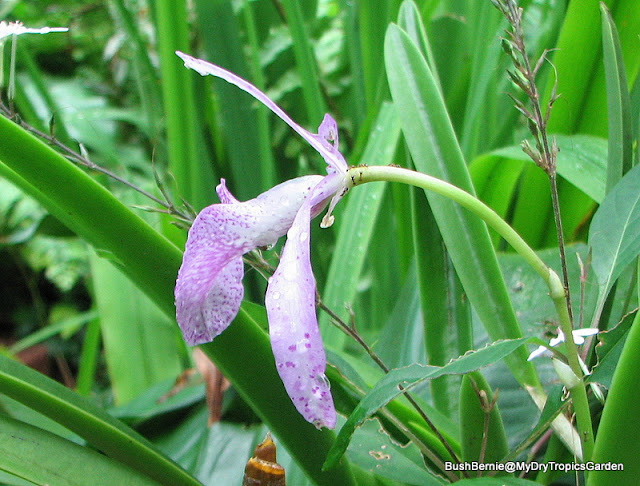 Now, I'm not an Orchid expert and I really have no idea what this little one might be.  I'm hoping someone will help out with an I.D.

I was given a few little pieces of various Orchids two years ago now, and not being into Orchids, I just threw the pieces in pots and promptly forgot about them.  The pots sat in a corner of the shadehouse garden that I rarely ventured to, until the end of last year.  Almost the entire year last year was a time of great change and clean-up in every corner of the garden, and I finally got to moving the potted Orchids out of their dark and dank corner onto a little cane lattice table that was situated in the middle of the shadehouse.    This is the first one that has bloomed. 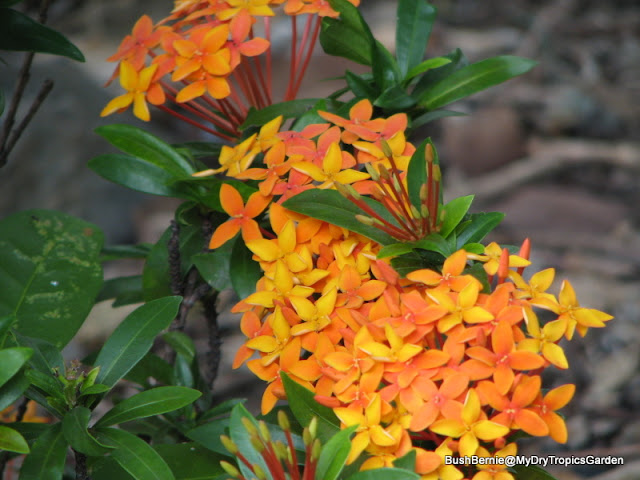 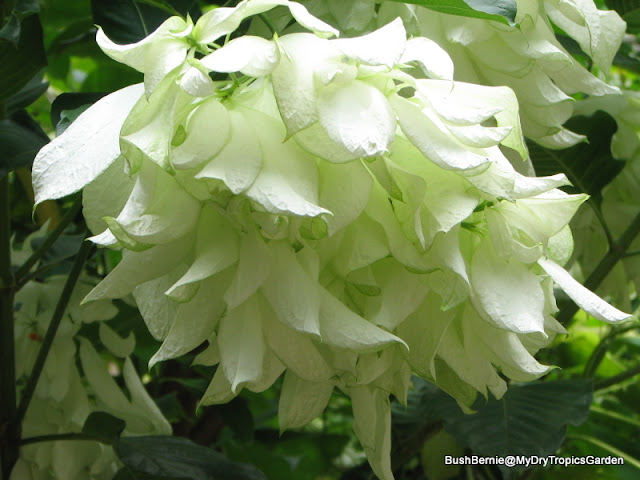 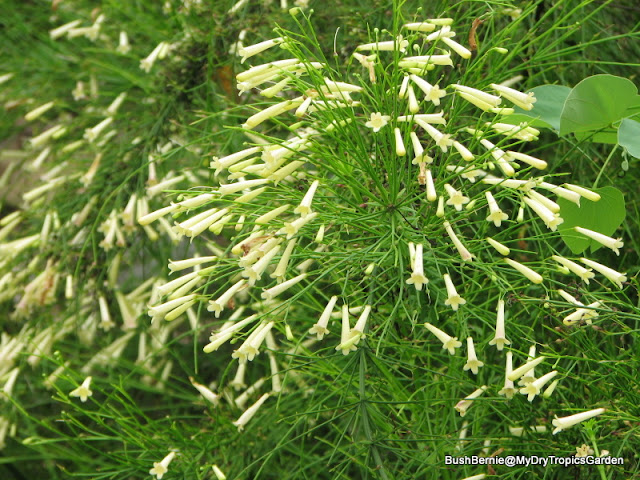 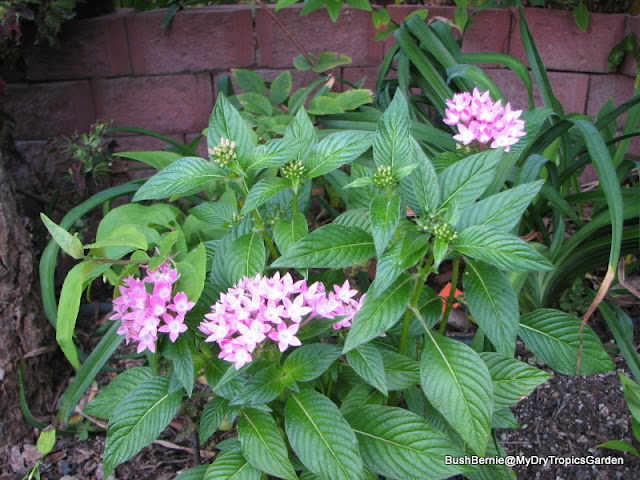 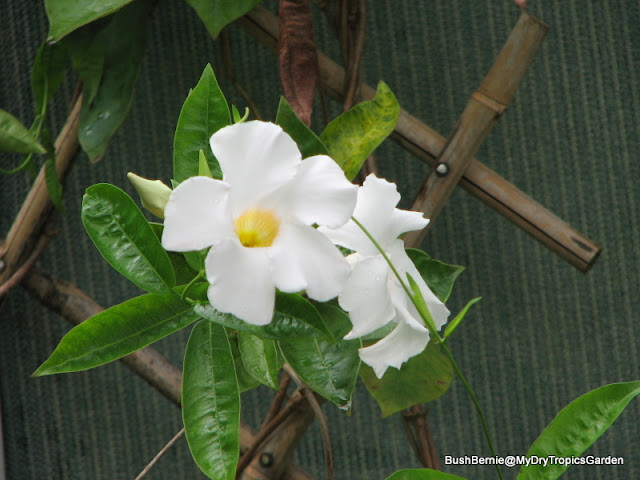 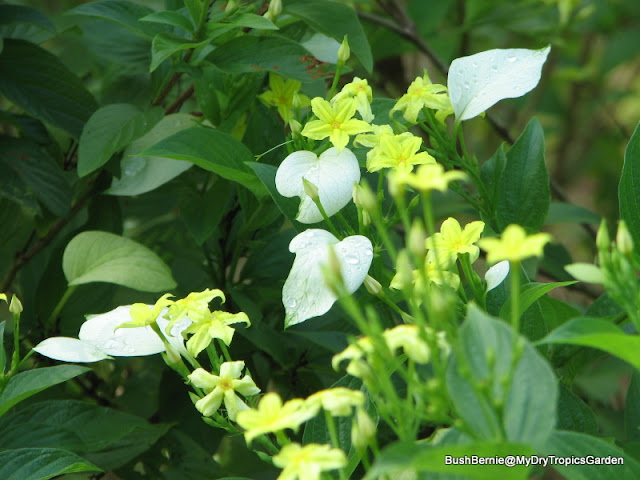 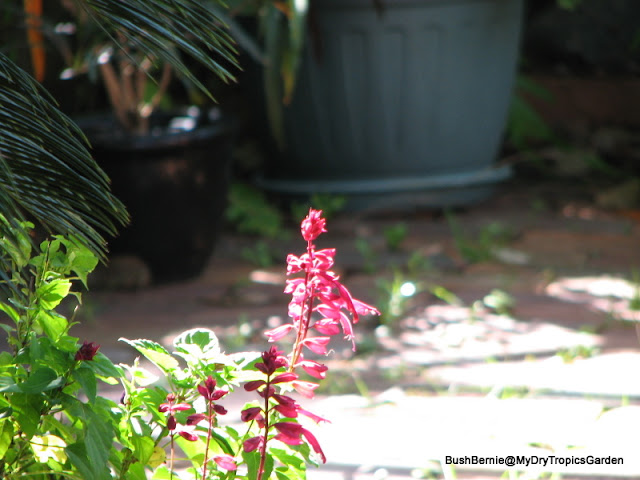 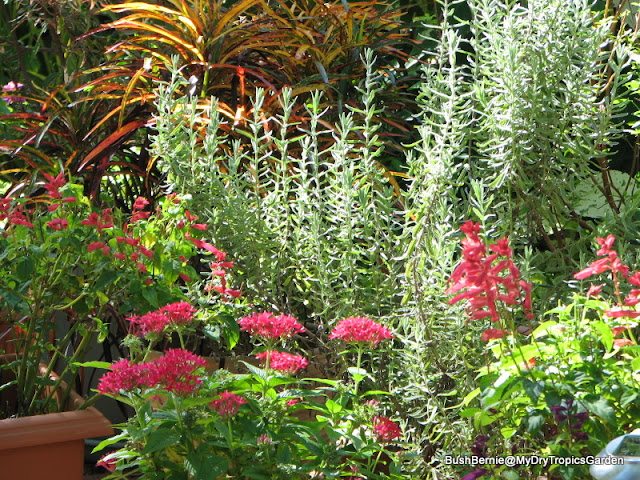 Now back to something that may be a surprise for some, but probably not for most.  This coming Saturday, the last Saturday of March, is the time for 'Earth Hour'.

From an event that began here in Australia, Earth Hour has now spread around the world.  Back in 2007, the Worldwide Fund For Nature and the executives at 'Sydney Morning Herald' conceived the idea of encouraging business places and households to turn off all their lights for an hour.  It was hoped that this action would raise awareness about climate change and the effect the human race is having on our planet. 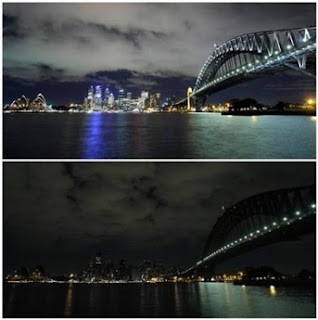 Earth Hour became an international event in 2008.  2011 was the biggest year in the five-year history of the event.  It's been estimated that over 5,000 cities and towns around the world joined in this action, involving more than a billion people in every continent of our world.


Of course, the event has drawn a lot of criticism mainly centering on the notion that the action of simply turning off lights for an hour would not change attitudes to climate change or have any real benefit for the environment at all.  But I think the initial idea behind the whole thing was simply to raise awareness and create a conversation among people about just how our actions create the environment in which we all have to live.  That conversation has now spread worldwide and I believe the 2012 Earth Hour campaign is now encouraging people to think beyond that hour and think long and hard about sustainable actions and sustainable living.

Will you turn off all your lights for an hour from 8.30 pm tomorrow ... or possibly more?  Go to the official Earth Hour link to see what all the fuss is about:  Earth Hour 2012

and Nix for Floral Friday Fotos