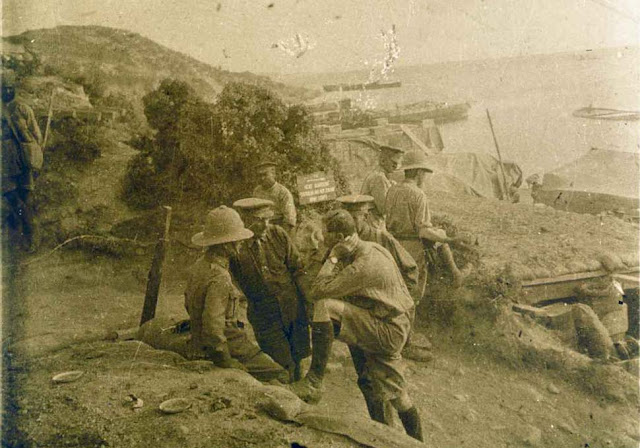 Today is the day we mark the anniversary of the landing on Gallipoli in 1915.  At dawn, on April 25th, Australian and New Zealand troops, as part of the Allied forces, landed on the Gallipoli Peninsula in Turkey during World War 1.

They met fierce resistance on that day and during the ensuing battle, which lasted for eight very long months, thousands of lives were lost.  It was the first ever major military action fought by Aussie and New Zealand troops, and they suffered a merciless defeat.  So why do we commemorate a campaign that failed its military objectives?  Because the actions of those very young soldiers left a lasting legacy and helped shaped our identity as a young nation.   It was a defining moment in our country's history when our nation was still very young and finding its place in the world. 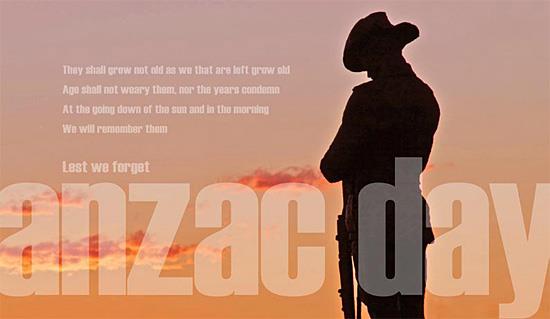 The soliders, known as ANZACS, took great pride in that name, and the qualities of courage, mateship and sacrifice that were displayed during the long dark days of the Gallipoli campaign gave rise to something that has helped defined Aussies and New Zealanders ever since.   It's what we refer to as the spirit of the 'Diggers'.

Now, on ANZAC Day, we hold ceremonies all over our country to acknowledge not only the service of those original ANZACs, but all those who have served in all wars, conflicts and peacekeeping operations since then. 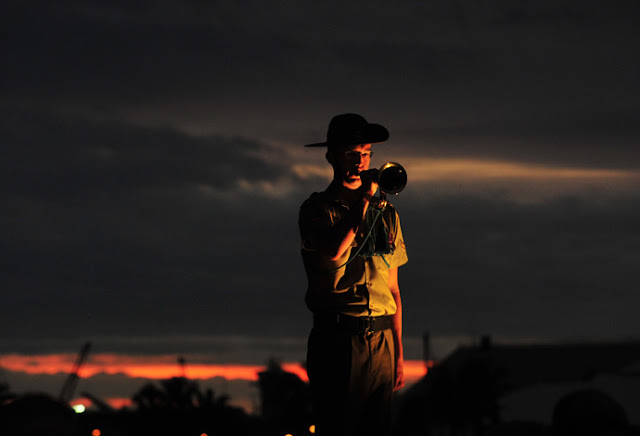 In cities and towns all over our nation, we mark this special day in two ways.  There's a commemorative service, held at dawn, which was the time of the original Gallipoli landing.  Wreaths are laid and there's a period of two minutes' silence that follows.  At the end of this time a lone bugler plays 'The Last Post', and then the service ends with the 'Reveille'. 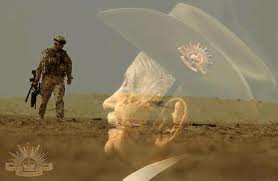 Later in the day,  there's a march through the city or town streets for all servicemen and women, watched by family and community members.

Of course, here in our garrison city, we have a lot of families with loved ones serving right now over in Afghanistan.  My own particular school has a large number of Defence Force families as part of our school community.  Yesterday during our Anzac Day liturgy there were a number of Defence Force personnel, mums and dads of our students, who were there to be honoured and to honour all those who serve our country.   It was a very poignant moment watching them stand on the stage, at attention and saluting while the Last Post was played.   It was only last year that three of our own Townsville-based soldiers were killed in action.

Here's a link to a newspaper story about the Dawn Service held this morning at our city's Anzac Park, and a reminder about the sacrifices that are still being made by families today.


Garrison town turns out in thousands to remember fallen Diggers