I'm back to posting my 'Wildlife On Wednesday' entries.  I haven't posted one in ages, and it seemed it was most definitely time for one.

One of the things I've noticed about this Summer is the absence of the usual throngs of insects. 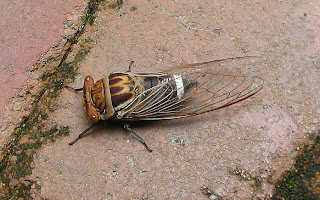 Take the Cicadas for instance.  During our Summers, they are usually so deafening that I get driven inside into the air-con just to give my ears a break!

But so far this Summer, I've only noticed a soft lilting Cicada song out in the bushland. Sometimes there's just no Cicada song at all!  So very different to last Summer! 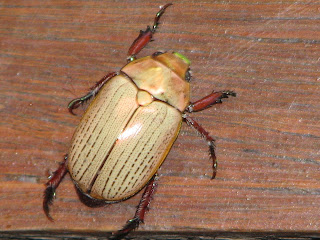 There's also been very very few Christmas Beetles which, as they common name suggests, are usually a regular sight in early and mid Summer here.

I've only spotted two so far, and that was a couple of weeks ago now.  No sightings since then! 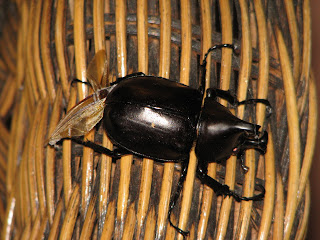 The Rhino Beetles are also usually common Summer guests with these fabulous clicking noises.   I've seen none at all this Summer.

Another of the missing Summer insect guests this year, have been those flying Termites.  As a matter a fact, there has been a total absence of any of these annoying little creatures. 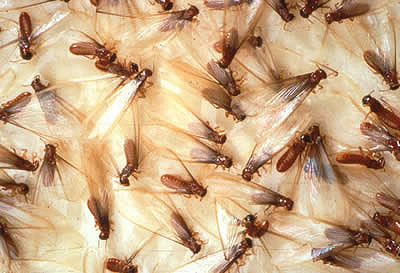 Now I don't mean to complain because they really are annoying!  Usually at this time of year, I'm closing all the doors and windows just as the sun goes down to keep out the masses and masses of these creatures that flock to the lights at night.   There's always a few that manage to get inside the house, despite my best attempts to block every crevice and entryway, and the evidence is apparent the next morning when I have to clean up the broken wings lying scattered everywhere, and the poor little lifeless bodies!  I'm not really missing that job, I have to say!

Yes, it's been a relatively insect-free summer this time around.  I wonder if that has some significance?

The only insect that seems to be hanging around this Summer are the stick insects!  Quite a few of these handsome looking creatures have been wandering up and down the verandah here,or just hanging about from the ceilings. 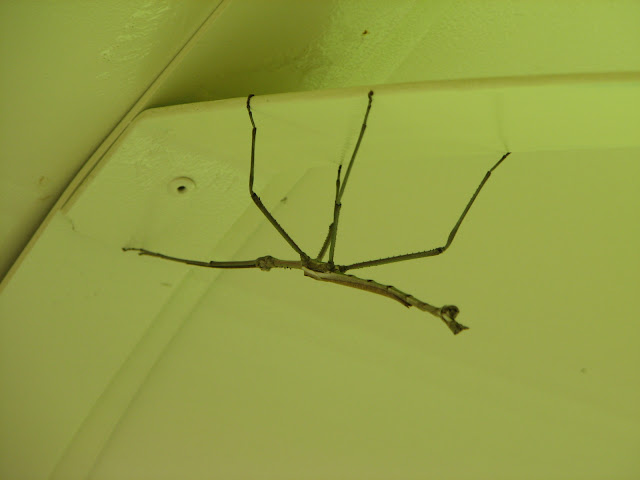 These fascinating creatures that look like sticks are actually called Phasmids.  They've developed some fantastic shapes to camouflage themselves in order to prevent detection from their predators.  Some have horns, some have spines and some have lobes on their abdomen or legs.  They can be green or brown. 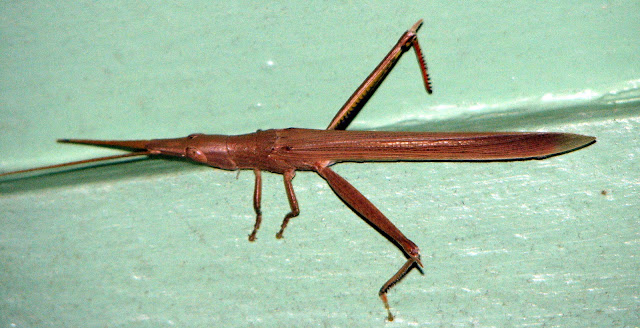 We often refer to these creatures as 'Walking Sticks', and they vary in size from large ... 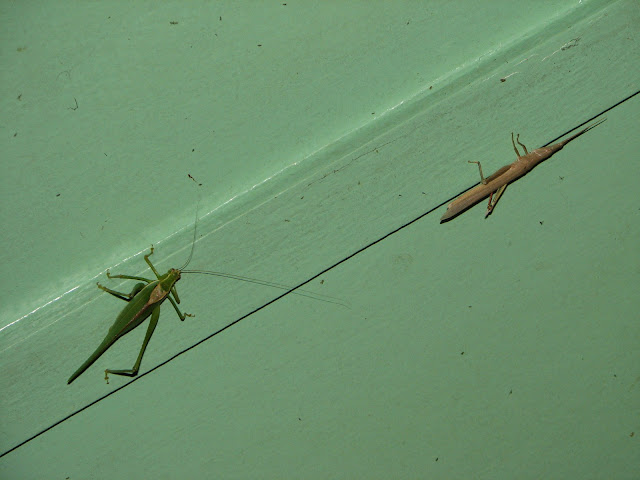 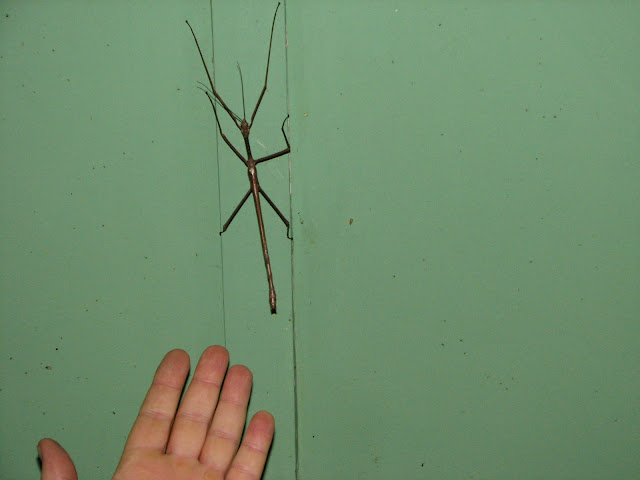 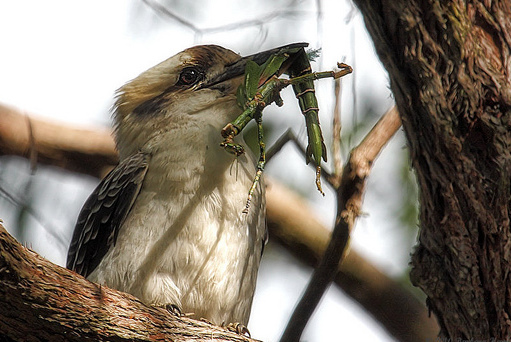 These creatures usually feed at night, and remain motionless during the day, hoping their camouflage works.   Whilst they are active at night, they nowhere near as annoying as the insects I mentioned at the beginning of the post.  I don't mind having the Stick Insects visiting our place.

One interesting little thing about them ... they are one of the small group of insects that can regenerate lost appendages.  Nothing quite like having the ability to grow another leg when you lose one!!!! 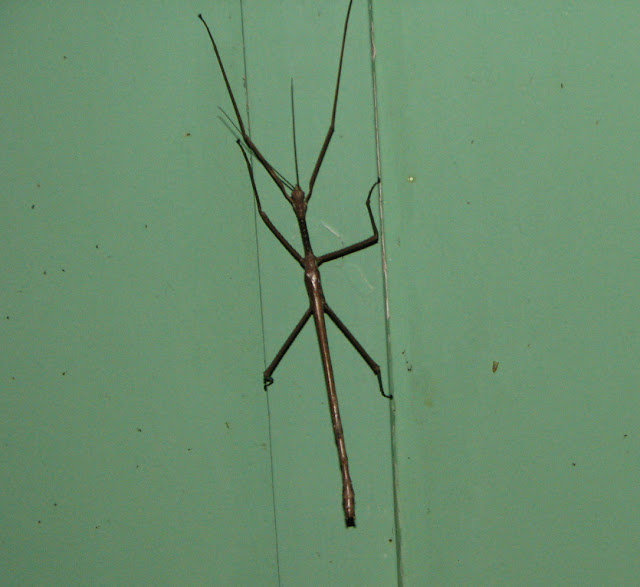 I would love to see others posting about the wildlife they see around their house or garden.  If you have created such a post recently, just let me know as I'd love to pop over and visit to see what's been visiting your place lately.

I know my friend, Marguerite, over in Western Australia, has posted today about the kangaroos that she sees from her place.  Do go over and take a look ... Our Neighbours.